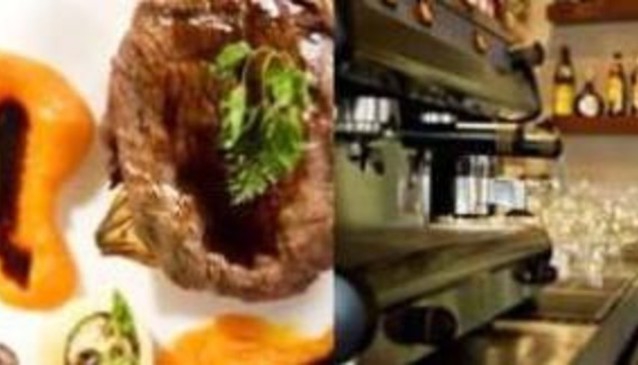 Until recently in the west it has been accepted wisdom that there are only four primary tastes – sweet, bitter, salty and sour. However, in 1908 dr. Kikunae Ikeda from the Tokyo Imperial University identified a fifth taste, which cannot be mimicked by any combination of the other four already recognisable tastes. Ikeda called this taste 'umami”. Although there is no English word for it, umami is a savoury flavour that is best translated as “deliciousness.”

The taste of umami itself is subtle. It blends well with other tastes to expand and round out flavours. Most people don’t recognize umami when they encounter it, but it occurs naturally in many foods, including tomatoes, parmesan cheese, cured ham, mushrooms, meat, fish and wines such as chardonnays, champagnes and some red wines. The presence of umami in food adds to its deliciousness and fullness.