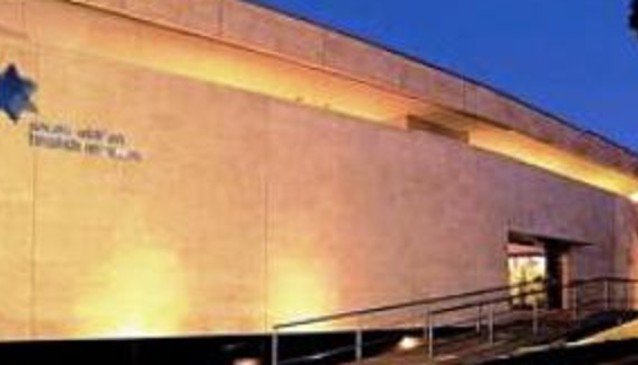 Cape Town's oldest Synagogue connects to the Jewish Museum, which exhibits life for South Africa's Jewish population and the Cape Town Holocaust Centre. This museum has, for a number of years now, been one of the city's most popular and highly regarded, as both visitors and locals have passed through its doors to gain insight into the fascinating history of Jews in South Africa.

The Old Synagogue, which was built in 1863, has been beautifully restored and is worth the visit alone. On site there is also a recreation of a Lithuanian village, or shtetl, as South Africa was a destination for many Jews persecuted from this part of Eastern Europe during the early 20th century.

The museum has also modernised well, and has am electronic system through which visitors can trace Jewish connections in South Africa, alongside many superbly curated contemporary exhibits. If you get hungry, there's a kosher cafe on site, and it's ideally located just a short drive away from a range of restaurants and other facilities and attractions in the Cape Town CBD.