What are you looking for?

Tell us what you're looking for...
Want to Run Your Own
My Guide Website?
Find Out More

The route is spectacular, as it winds its way out to the far reaches of the Cape Peninsula

The J&B Met is one of the country’s most prestigious horse racing events, and it attracts serious punters and professional fashionistas from around the world. This lavish event takes place each at Kenilworth Race Course in the city’s Southern Suburbs, and is one of three annual horse races hosted in three different South African cities. 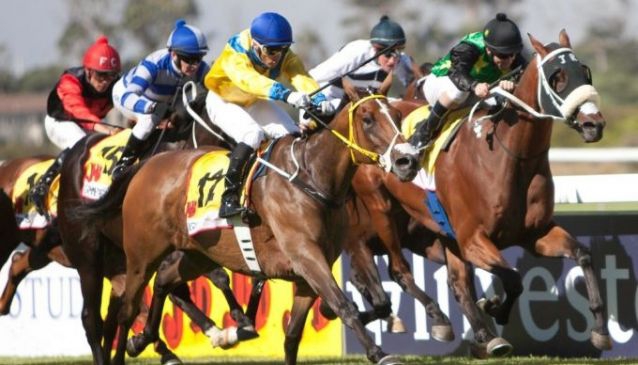 More popularly known simply as The Argus, this cycle race is widely regarded as the largest timed cycling event in the world. Each year roughly 35,000 professional and amateur cyclists line up to push themselves to the limit around the 109 km route. The route is spectacular, as it winds its way out of the Cape Town CBD through to the far reaches of the Cape Peninsula, before returning along the scenic Chapman’s Peak Drive and the Atlantic Seaboard. The race is superbly organised and has earned itself a place at the top of many bucket lists around the world. 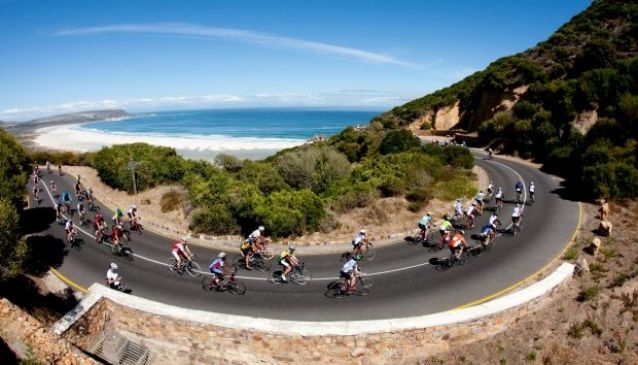 If The Argus is the cycle race of the people, the Cape Epic is the race of the world’s most elite cyclists. This incredibly tough mountain biking race winds its way through the Western and Southern Cape farmlands, over massive mountain passes and through the most technical terrain. It’s no overstatement that this race has been dubbed the Tour de France of the mountain bike circuit, and for good reason – only the world’s best complete the gruelling team-based stage race, and it’s attracted the world’s top mountain bikers who consider it an achievement simply to reach the finish line in one piece. 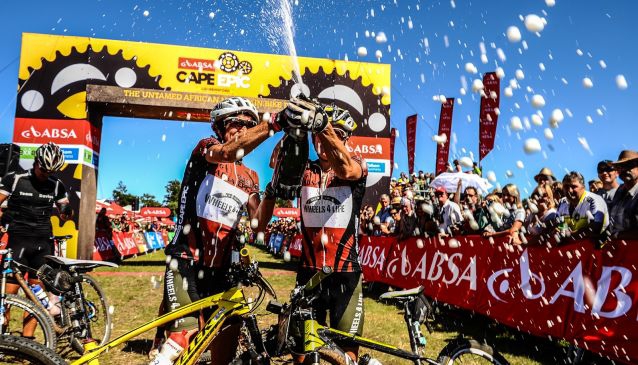 The Two Oceans Marathon is considered the world’s most beautiful running race, and when you consider the route, it’s no surprise why. The full Two Oceans Marathon route follows one similar to that of the Cape Argus, winding it’s way down the False Bay coastline of the Cape, before switching sides to take runners up the intense hills of Chapman’s Peak Drive. For the less committed runners, the half marathon covers all the bases of a world-class running race – beautiful scenery, incredible organisation, and a simply unbeatable spirit. 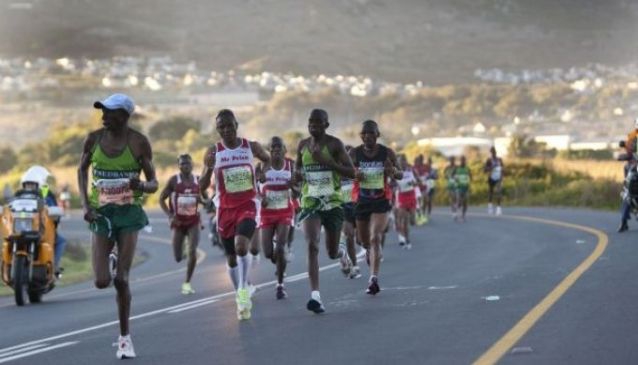