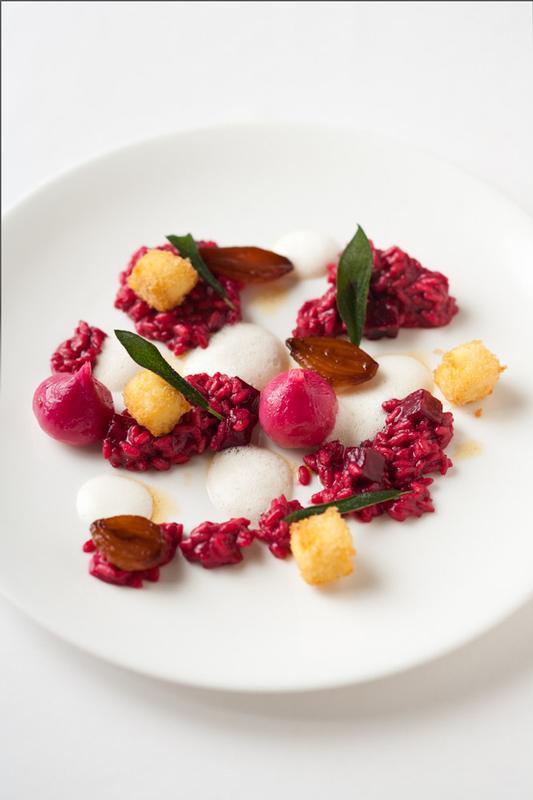 La Colombe, located on the spectacular Constantia Uitsig Wine Estate is one of Cape Town's most celebrated and awarded restaurants. It was recently awarded 12th place in the San Pellegrino 50 Best Restaurants of the World Awards 2010, moving up 26 places and into the highly-regarded Top 20.

The superb French-meets-Asian fine dining restaurant also received the Acqua Panna Best Restaurant in Africa and Middle East Award, as well as the Chef of the Year and Restaurant of the Year in the Prudential Eat Out Awards 2008. La Colombe has also achieved the highest rating of three stars in Roussouw's Restaurant Guide for 2009, 2010 and 2011.

Scot Kirton was appointed as Executive Chef of La Colombe in September 2010, and has since made his mark at this award-winning restaurant. Scot is a perfectionist, and believes that 'Every dish can always be improved. The freshest seasonal produce, uncomplicated clean flavours and classical elegance are the essence of my inspiration and passion for food.”

When you combine this with spectacular service and an expertly selected, award-winning wine list, La Colombe is a truly unforgettable Cape Town dining experience.

All of our providers offer 24/7 support