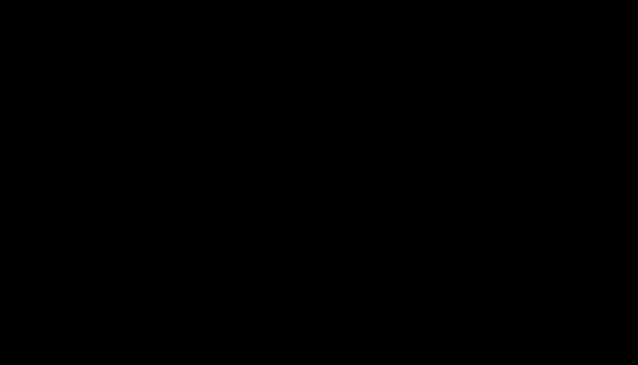 Sevruga restaurant is located in the V&A Waterfront in a prime location. The interior is lavishly excessive and it is clear that the owners have intended to impress. I had hoped that my first visit to Sevruga was going to be a brilliant experience. Sadly, it was not.

The menu has a lot to offer and it is clear that some careful thought and planning have gone into the menu. A wide range of good food and choice is available and the menu reads well. It looks like dinner at Sevruga could be a sumptuous affair. But, I was there for lunch and was looking forward to experiencing the legendary sushi on offer.

A friend of mine from Johannesburg, who I have not seen for a while, was visiting Cape Town for a few days. We wanted to have a long lunch to catch up with each other. He is also a sushi lover – and very well travelled. I had heard good things about the sushi menu and decided to take him for a sushi lunch at Sevruga.

We were both immediately impressed. It is very clear that the restaurant has been built to impress. Beautiful wooden floors, lavishly upholstered seats, white linen and shiny cutlery. The impressive wall of wines, cheeky hostesses at the door and well-dressed staff.

Now, if you are going to build a restaurant in a tourist hot-spot, and spend a lot of money on a great chef, exceptional interior and spend a fortune each month for prime space, it follows that the service should match the investment. The waiter was “trying” to wear a tie. My friend stood up and helped the waiter straighten his tie. The waiter immediately told us he does not know how to make a tie. From where I was sitting, it was clear that the other waiters thought this was very funny. But, there was no manager in sight...

Sushi and Sake really do go well together when having a long lunch. It was Friday afternoon – and I was confused when the waiter told us that they were out of stock. How can an establishment like this start a weekend without stock? As if he sensed my growing dismay, the waiter tried very hard to please after that – and to his credit the rest of his service was good. However, I did get a little irritated after being asked a third time if everything was ok.

Thankfully, the sushi was great. Sevruga deserves it’s reputation as one of the top sushi restaurants in Cape Town. We did have a lot of sushi and the bill was ridiculously high – even with the 25% off. We just felt robbed when we were told after the bill was settled that there is a 50% off special between 2 -5pm and that we should come again. My friend will probably never return after that comment. He is still talking about high margins, undressed waiters and ripping off tourists...